Suppose you come across a table with 10 coins, all heads-up, and you have no prior knowledge of how this arrangement came to be. Is your impression that it's random, or intentional? Do this - try to write a random sequence of heads (H) and tails (T):

Now, do it again, this time with some already filled in:

Do you think that seeing the heads on either side affects your decision? Or maybe put another way, make this random:

Most people would set the center slot as "T", because "H H H" doesn't seem random. That'st he trick though - "H H H" is a legitimate random sequence. But that's not how we humans think about it. What we try to do is make the sequence as differentiated as possible... or as non-patterned as possible. Having the "H" already set, influences how we think about it. On the second example, with the two Hs on either end, we're more likely to try to make the inner-six slots different than the ends.

In reality, there's a 1:1024 chance, by randomness alone, that those ten coins would be all-heads. If we had a machine randomly flipping these coins once a second, we'd expect to get all-heads every 17 minutes, on average.

It's important to be aware of our psychology about this. We're so used to interacting with other agents (other humans, cats, dogs, etc), that we're constantly looking for the patterns of agency. It's similar to how we'll "see" faces in all sorts of random arrangements of things, without an actual face being present. We identify a lot of false positives.

There's two of the ways we identify "intent".

The problem is that both of these are very fallible ways of establishing intent, especially when it's aggravated by our own ignorance.

Please forgive the quality of these photos, but my driveway seems to be a good case study for pattern and intent. 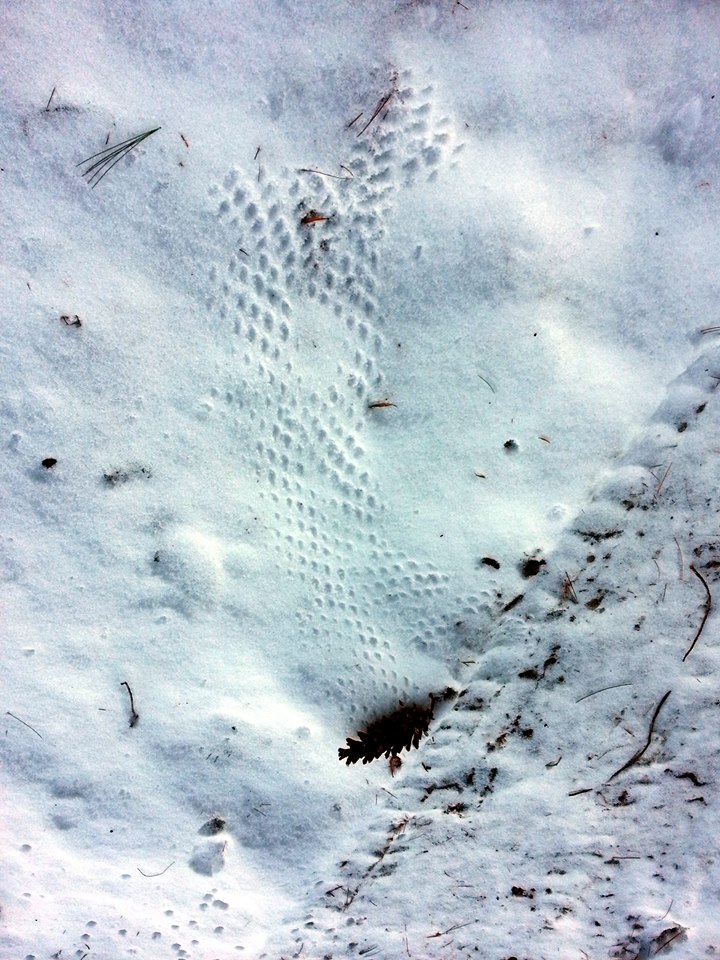 If you didn't see the pinecone, you might wonder what had generated this pattern in the snow. It looks almost artificial, like tire tracks. One might say it was a specified and complex. Yet, it was just a pinecone being blown around in the wind.

On the other hand, 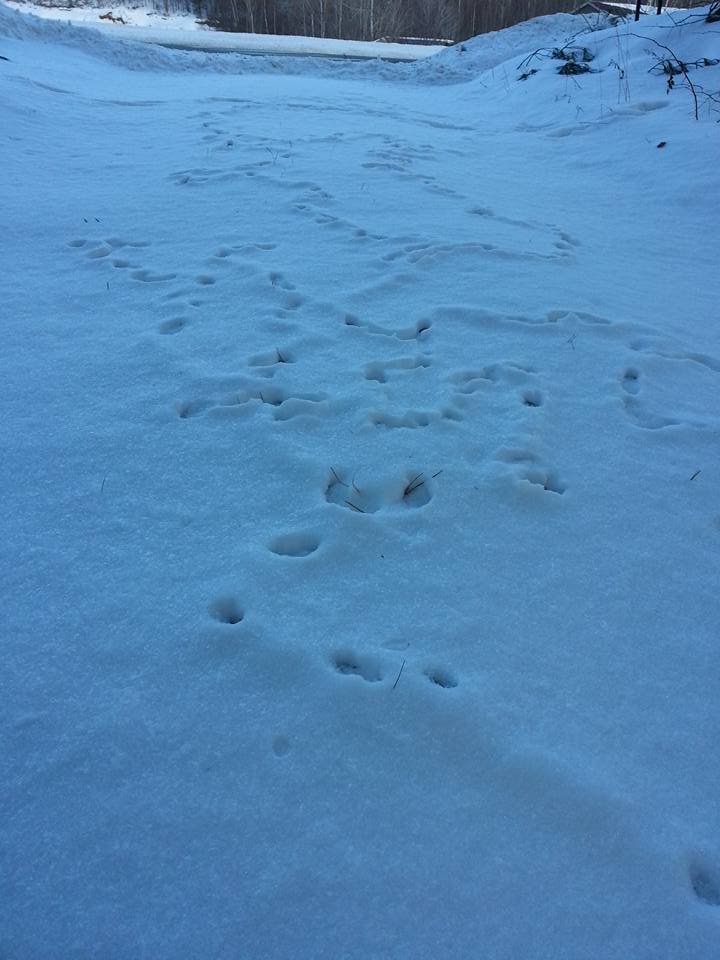 These remains of tunnels in the snow were generated by a rodent - with a brain, with intent. It seems significantly more "random" than the pinecone prints.

That's why I roll my eyes when creationists start talking about how they "infer/know something is designed because they perceive it's designed", or saying something is "specified complexity, which implies intent". Someone sees a distinct, "non-random" pattern, and "infers" that there's intent behind it. The assumption is that no natural means could have produced it.

Sure, I'll grant they're perceiving intent/agency/design/etc... the next question is, can they confirm it? ... Because up to that point, they have a conjecture, which may be true or false, which may even be probable. One of the major aspects of science is the mitigation of human error, and our own biases and predispositions. Just like we're bad with randomness, we're bad at agency-and-intent detection. We need help against that.

Until the point of confirmation is reached, I am unimpressed. You're "seeing design". I'm "seeing someone fall victim to their own psychology, time and again."