What’s the point of living if nothing that comes in it have any reasonable value?

Atheism makes me wanna kill myself. Knowing that God does not exist, that the afterlife does not exist, and that life cam from nowhere makes me depressed. What’s the point of living if nothing that comes in it have any reasonable value?I would rather kill myself than to know that we are a bunch of cells and nothing more.

This is in response to the article, "Where to do you go when you die?"

I debated whether to respond to this as too trollish, too hyperbolic, or too real. The first thing I would say is - get help. Seek professional counselling.

You're talking to atheists who don't really have this problem. We struggle with depression and purposelessness like anyone else (my own mother, who is about as Jesus-freak as they come, suffers from life-long depression). However, for the most part, atheists aren't plagued with this existential problem.

It's mostly an attitude problem.

Even with a godly worldview, eating ice cream isn't about achieving an eternal ice cream reward. It's about the experience, even if it is transitory. It's similar if you sit down to play a game of Solitary or Sudoku. It's about the journey, not the destination.

At the end of the day, I can't tell you what the point of living is. That's for you to decide for yourself. We're just that much less willing to lie to ourselves to make ourselves feel better.

I'd argue that life/existence doesn't have any intrinsic point or purpose that's handed to you. I have purpose because I created it for myself. I didn't need anyone telling me what to do, and in fact, I would reject any attempt to force purpose onto me.

It's a difficult topic to convey, but there are those in the community who make the effort, such as:

"A Better Life" by Chris Johnson
(I don't get any kickback. I'm partial because I was a Kickstarter backer) 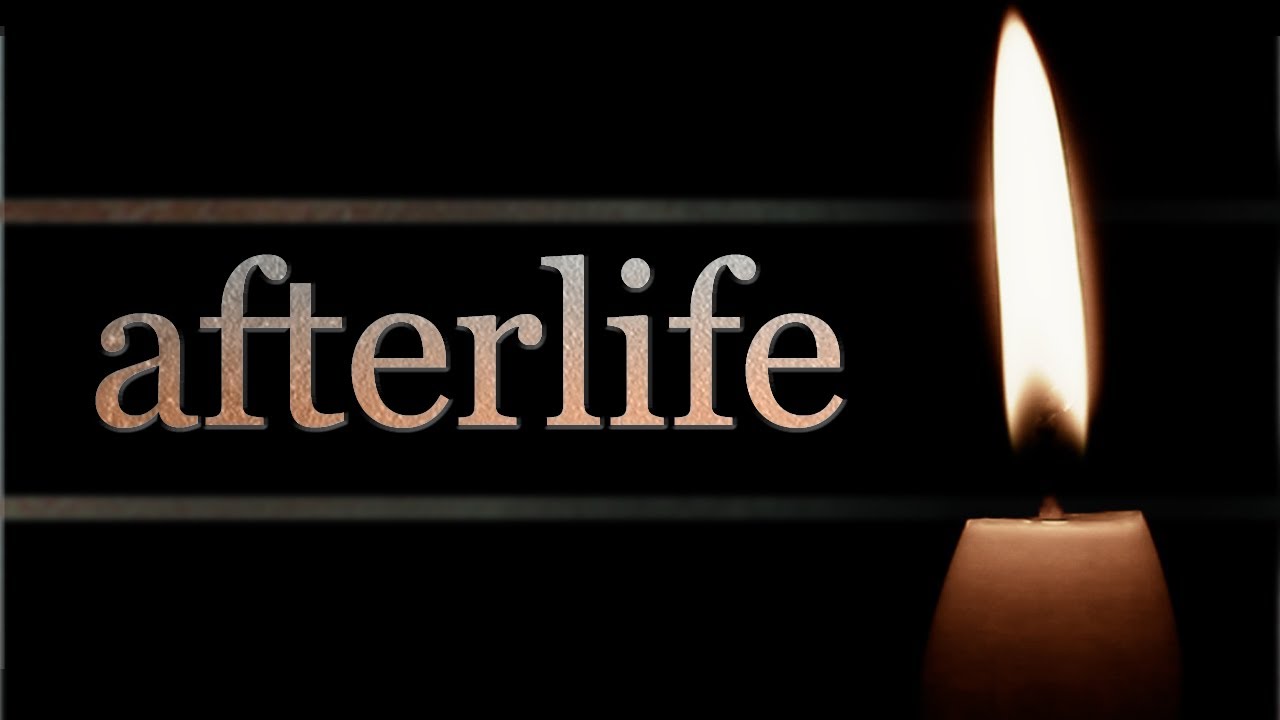